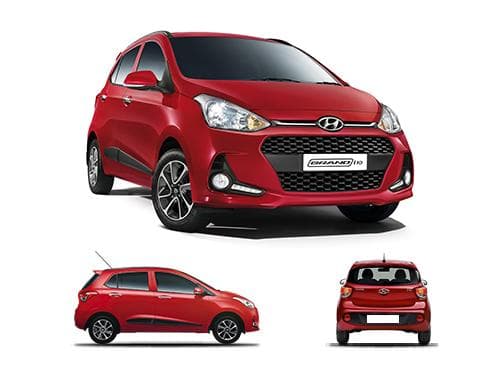 Hyundai i10 car automatic and manual

If you have even a little information about the automobile industry then there is no way you wouldn’t have heard about Hyundai i10. Since its inception, i10 has made its name here in India as well as around the globe by offering impeccable features. Although when i10 was first launched its early variants were manual, but over the period of time automatic variants have also gotten introduced in the market. Latest of the automatic i10 is grand i10 which offers every ounce of a desirable feature that a complete automobile vehicle should offer that too at a very economical rate.

Hyundai Grand i10 is available in many variants in which two major are; 1.2 Kappa Magna AT and 1.2 Kappa Sportz Option AT. As the name suggests, the latter one is preliminary a sports model. Old 1.1 litre engine is now replaced by a new 1.2-litre engine. There hasn’t been any significant change in exterior and interior. Front and rear power windows, driver and passenger airbags, Anti-lock braking system, front fog lamps are all common features.

For the entertainment, the touch screen is provisioned along with Bluetooth connectivity. Audio controls for speaker and radio can be accessed by wheels as they are mounted on it. In support USB and Aux connectivity is there just like previous variants.

Variants are employed with either petrol or LPG engines. 1.2 Kappa Sportz AT has an engine with a stroke volume of 1197cc which is capable of producing large displacements which in turn produces the large power output. With 4 cylinders power developed is sufficient to drive the vehicle for a longer period of time without any stops.

Variants of Hyundai i10 offer mileage ranging from 15 km to 22 kmpl including all models. Brake specific fuel consumption in automatic variants is slightly more than that of manual. Suspension systems aren’t changed with different variants. They employ same McPherson Strut suspension at the front and Coupled Torsion Beam Axle at the rear. Even brakes are similar with disc brakes and drum brakes respectively at front and rear.

Most of the people here in India prefer i10 manual over automatic due to a more engaging driving experience. But the introduction of automatic variants has resulted in a slight shift of audience toward automatic transmission models of Hyundai in the form of i10 Grand. It’s still early to call but automatic variants are most likely to completely replace manual variants in upcoming years due to their slight edge over them. 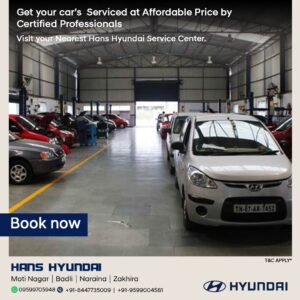